I do not necessarily believe the following:

When did God decide that he would send His Son to die for our sins? The Bible says he was the lamb slain from the foundation of the world (1 Peter 1:19-20) It would seem that God decided this before man took of the tree of knowledge of good and evil. But maybe not. Which world was God talking about? Some people claim there are two worlds mentioned in the Bible, an old world and a new world. 2 Peter 2:5 mentions an old world. This old world was the world before the flood. The new world was the world after the flood. Psalm 24:1-2 says this new world was established on the floods.

So here’s how his works:

However, the earth may have been established on the floods from the beginning of creation as suggested by this video that discusses the hydroplate theory:

So… what’s the point of believing there are two worlds? 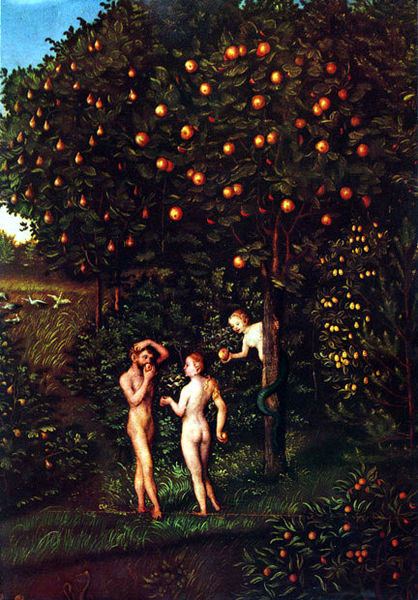 Maybe God didn’t know that man was going to sin. And God didn’t necessarily put the tree of knowledge of good and evil there to give man a choice. I’m sure that was part of it, but God may have intended for man to eventually eat of the fruit once he had matured. The fruit of the tree of knowledge of good and evil was not inherently wrong. The tree didn’t bring death. Man’s actions did. Death came by sin. This may be illustrated by the following story of a little girl riding in a car with her father. She asks, “What is sex daddy?” Her father said nothing but continued the journey and eventually parked the car. He got out and asked his daughter to carry his briefcase. She pulled the briefcase out of the car and it fell heavily to the ground. She tried to pick it up but could not do so. As he watched this struggle her father replied, “Some things are too much for you to handle at this age. Just like this briefcase some subjects you will not be able to carry correctly till you mature.”

So, God may have intended for us to eat of the tree of knowledge at a certain time in the future. 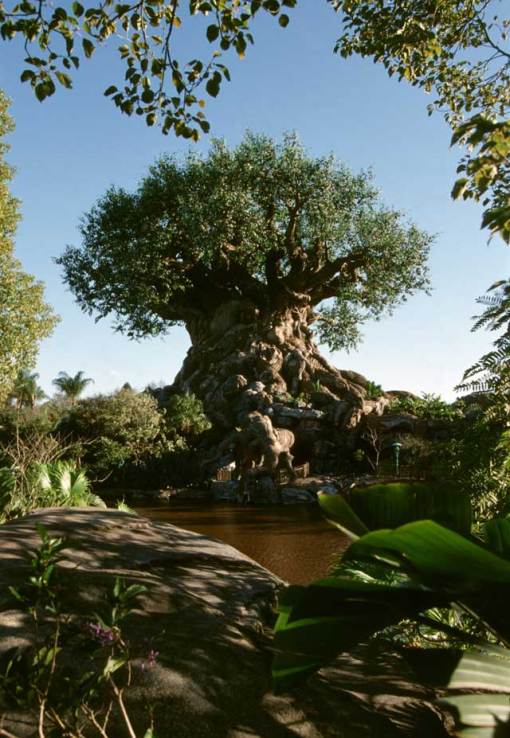 I said all this to say that God may have waited to see what man would do before he decided to send his son to die for us. But does this mean he didn’t know what man was going to do? This thought seems to violate a natural attribute of God: Omniscience (all-knowing). So… God doesn’t know the future? What am I saying?

God gave man freewill, the ability to choose. Man is the wild card of creation choosing this or that at whim. However, God does know your thoughts before you think them as evidenced in Psalms 139. Could not God have known what Adam was going to think and know he was going to sin? But if this is true, then God provided the tree planning that man would sin and accordingly, Jesus was the lamb slain from the foundation of the “old world.”

What if it is true that God had one plan for the old world and a replacement plan for the new world. Does God change like that? Does he know the future or choose not to know? The Bible has a few stories where God changes his mind.

It would seem that God’s mind can be changed by the will of man. Let me stress before we go any further that God’s character doesn’t change but his actions can be changed. I don’t know how that works if God knows the future though. It may be that this is just the way that God likes to do things: i. e. Wait and see what man is going to do.

So here are my questions to the reader: